Living the Christian Life is Hard. Not. 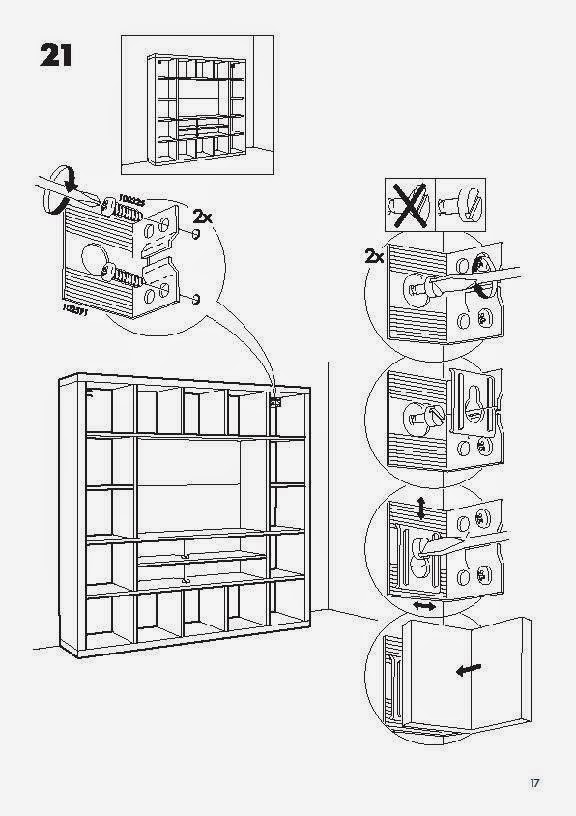 Our lesson in Sunday School was interesting, Sunday. It concerned the story of Israel's grumbling against God, God's serpenticious (if that's a word) response, and Moses lifting up the bronze replica of a snake, on a pole. But it turned into something else.

Among the other things we discussed, the thought arose that some may have been skeptical about the effectiveness at looking at a bronze model of a snake on a pole. I mean, venomous serpents were biting people and they were dying, and how does one negate the effects of that by simply looking at something?

Well, specifically, it's what God said to do. But it was just so simple, you know?

Now, the Bible is silent as to whether anybody didn't go and look, out of skepticism, but then Scripture doesn't say everyone was made well, either. So, human nature being what it is ... and was ... I'm guessing some know-it-all who knew better, woke up the next morning dead.

Anyway, we then discussed whether anyone had done anything that seemed so simple at the time, but yielded results all out-of-proportion to the effort involved. That's a frequent thing in God's work, where we are serving the God that we do. And it's one of my old mantras with the class ... I'm sure they're tired of it by now ... that it's not what we do in advancing the Kingdom, but rather what GOD does WITH what we do in His service. One of our members shared a very moving story of her mentoring ... which really started out as just a friendship ... with a teen in FBC Pelham that ended with the teen growing into a fine young lady, marrying into a very well-known family, and starting a nationwide ministry that she'd dreamed of for years. Our member was very moved even in the recounting of the story, and was in awe that God would use something so simple to produce such awe-inspiring and eternity-impacting results.

I also recalled suggesting to our pastor that we start a Sunday School Class for folks in the nearby Riverchase community ... after 3 failed attempts by folks to start a church there ... and the eventual result of the Class was the Riverchase Baptist Church.

That was one of the most awesome and humbling things in my own life.

Anyway, I'd started the class by asking a number of questions (as I always do) and I had asked them if they knew how you eat an elephant. They did ... it's "one bite at a time" ... and also if they'd ever assembled any IKEA furniture. I showed them an instruction sheet, in fact ... the one up in the corner. It's step #21 on Page #17 of the instructions. And there were a couple pages following, too!

The bottom line, and hopefully the real takeaway point in the whole lesson was that the Christian life is like assembling an IKEA bookcase, or eating an elephant. You do it one step at a time. In fact, until you do the next thing, you cannot do whatever follows.

I've heard for years that living the Christian life in "this modern world" was a hard thing to do. It's not, if you want to. It's become obvious to me that the things which are difficult for us are the things we don't want to do. It may be hard to get up at 4 a.m., but if someone gave you an around-the-world vacation, and the plane left at 4 a.m., you'd probably not have much trouble being there on time.

Side note: they were saying that living the Christian life in "this modern world" was a hard thing to do, in our Sunday School class 50+ years ago! Go figure......

The idea in following Jesus is to do the next thing. Do the next thing! We're so accustomed to advance planning, long-range goals, and cause/effect, that we lose sight of the fact that Jesus is building His church, and if the "Gates of Hell" ... whatever they are ... cannot stop it, neither can we. You don't have to concern yourself with visiting the widows and orphans in their distress, while you're next door delivering a cup of cold water.  Nor do you have to worry about using the gift of administration when you're turning the other cheek after an insult, or turning away wrath with a soft answer.

We also had a brief discussion as to whether living the Christian life, according to what the Bible says, is any different from doing what the local church tells us to do. The class came up with several things ... they expressed that the Christian life should be earmarked by the Fruit of the Spirit ... love, joy, peace, all the others, and also marked by the characteristics mentioned in the Beatitudes, whereas the church seemed more to focus on church activities than that. Did you go on a mission trip? Did you bring your Bible today? Did you go to Sunday School? Are you tithing?

Perhaps it is that the church, with its collective desire to see its people doing things, is more focused on seeing the people involved in something they can count and report, than in developing people into what they should be, living how they should live.

Someone once said it's amazing how much you can do when you don't do anything else. If our focus is on being what we are ... followers of Jesus who are happy that's what we are ... and doing the next thing God puts in front of us to do, I think we'll find out how much God can do in our lives.

God specializes in doing extraordinary things in the lives of ordinary people, who seek the abundant life for which Jesus came to earth. And act like it.

While they're doing the next thing.