Strict//EN" "http://www.w3.org/TR/xhtml1/DTD/xhtml1-strict.dtd"> EAGLES' REST: When Enough Good People Do Nothing ...

When Enough Good People Do Nothing ... 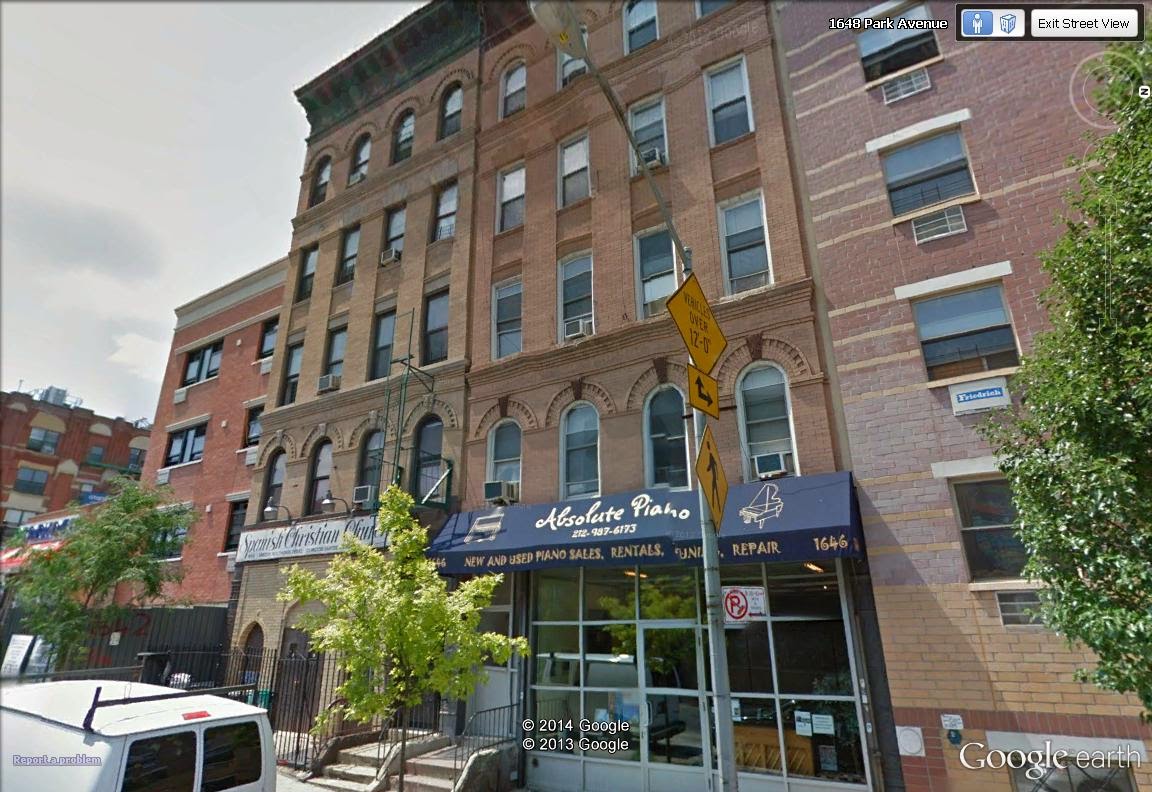 You've probably heard of the buildings that blew up in New York City ... East Harlem ... yesterday morning. That's them in the picture, up there.

They are now completely a pile of debris. Looks like a landfill with building rubble dumped on it.

What's staggering is that several people living there and in the adjacent building reported having smelled the odor of gas, the night before. But there are no records of calls to the authorities, and no one has said they reported it.

Related: years ago, I read a study, in Reader's Digest I believe, designed to test how likely people were to report a problem, based on the perceived size of the audience. In the experiment, the subject was in a soundproof booth participating in what he or she thought was an anonymous group, sharing their inner demons ... fears, problems, limitations, etc. ... to see if the act of sharing them would help them deal with those "demons". The first person to share always told his story, got gradually more and more upset, and eventually screamed he was having a heart attack. The hoped-for response was the "subject" would come out of his soundproof booth, yelling for someone to help that person he thought was having a heart attack.

When the "subject" thought he was part of a group of five or more, he never came out!

Thought #1: When I read that, I resolved to never be that guy that never came out of the booth, since I now knew I couldn't count on others in the situation. That has led me to second more motions in meetings, when everybody else was sitting around with their teeth in their mouth, not doing it.

Thought #2: I don't know how many people smelled the gas that eventually turned those buildings into rubble, but apparently not a one of them took action to notify authorities.

Thought #3: The SBC has a lot of problems right now. By every objective standard I've seen, we're in decline. And if you look at population over the past 10 years, percentage of members actually attending church, baptisms, giving compared with inflation, it should be obvious that something's wrong.

Take the matter of attendance. A couple of years ago, The Alabama Baptist published a bunch of statistics for Alabama, by county, showing the membership and attendance of churches in Alabama, both for all reporting churches, as well as for Southern Baptist churches. The volume of numbers was a bit overwhelming, but it was a simple matter to take the 6 big population centers in the state  ... Jefferson County, Montgomery County, Mobile, Shelby County, Madison County (Huntsville) and Tuscaloosa ... and do a spreadsheet figuring the percentages of attendance for the Baptists, and for everybody else. What they revealed, in terms of attendance as a percentage of membership, was ......


Against a setting in which the prime directive ... the Great Commission ... is to "make disciples", even I can deduce that something is radically wrong, in the SBC, in what should be as Southern Baptist a state as there is.

Yet I hear very little about this from the higher ups ... the people with the prime responsibility to see problems and find solutions ... and it's painfully obvious that something is also terribly wrong with THAT!

I wonder how long it'll be until the SBC looks less like the picture above, and more like THIS..... 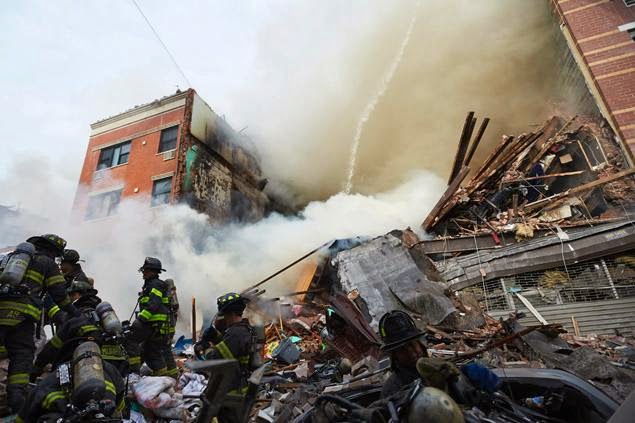 I hope it is not the end. But as you know we joined a Non-Denominational church last year and have absolutely no regrets. My wife made a comment 2 weeks ago that she has grown more through the messages than anytime in her life. Sad thing is I was her pastor for much of that time. lol! Seriously I have never seen so much emphasis on life change as I have since we came here. No fighting, just ministry! I'm grateful for my heritage and my education. But, it was time to move on.

It's not just the involvement and attendance, that's a symptom of a greater problem. Our data keepers, like Ed Stetzer, the Barna group and others, have been pointing to a dangerous trend that has been going on for more than two decades. The median age of church members has slowly crept up to the point where you're in the "young" half if you've not reached 65 yet, and attendance among those in the crucial 18-35 age group is in the single digit percentages, even among non-denominational evangelicals. We've built a church around our own needs, and we have it the way we want it.

The third part does not pertain to me directly, although I can certainly apply the lesson to other affiliations I have. But the first two points - WOW. Eye-opening. Thanks, as always, my friend boB, for the message...so affirming today.