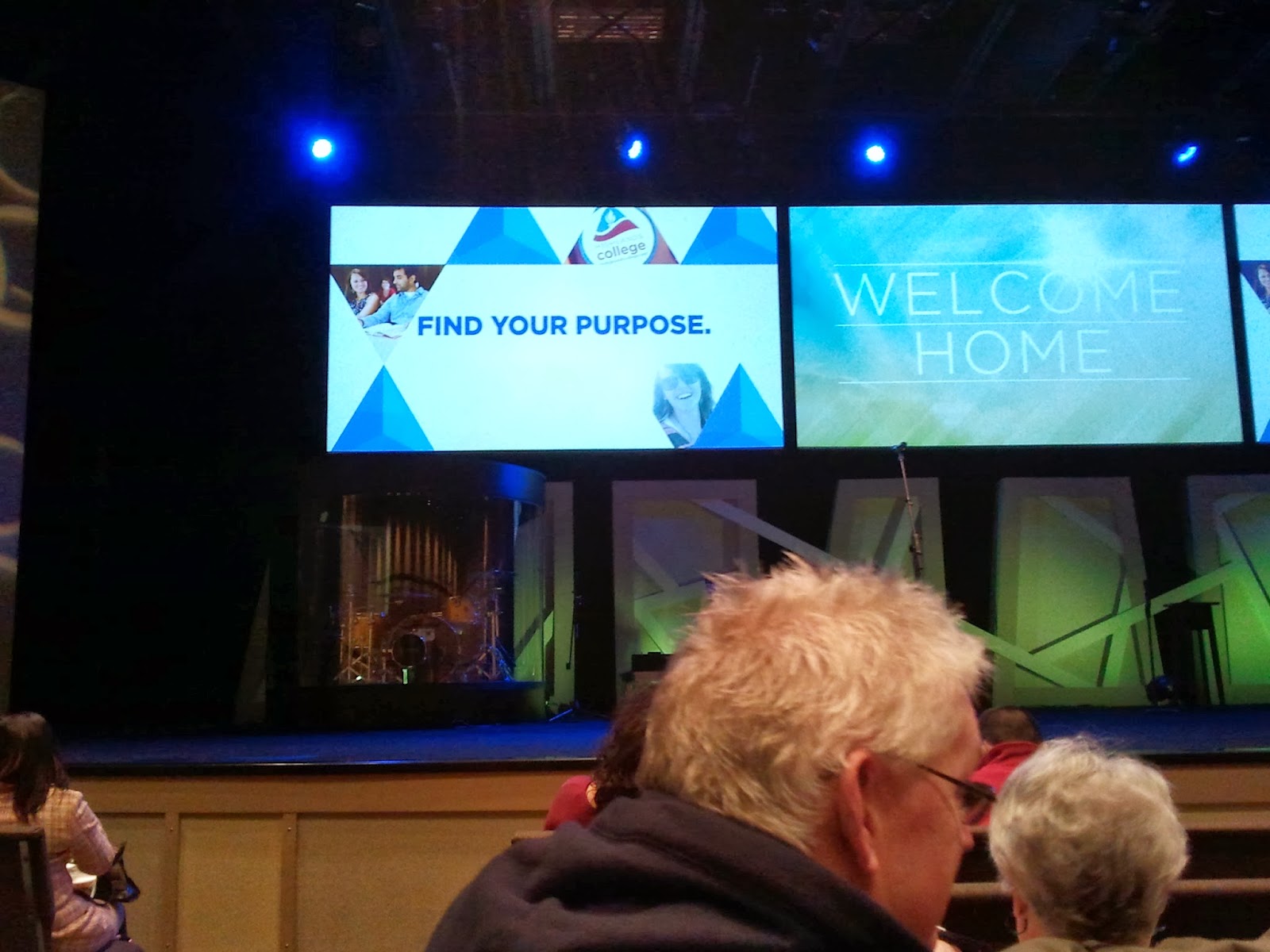 A couple of things have happened recently that make me scratch my head. At least I hope they do. The alternative conclusion would be really sad

The first thing was the decision by many SBC churches .. and perhaps many others, as well ... to sever any times with the Boy Scouts of America. Those decisions seemed to stem from the BSA's decision to allow "homosexual" boys as members. Now, since that word normally refers to sexual activity beyond just same-sex attraction, and since Boy Scouts are to be celibate (I think most of them are single), I'm wondering if we're now considering temptations to be sin, in themselves.

Man, am I ever in trouble, if that's the case.

See ... I figured that, no church I ever heard of had an overt outreach program of ministry to young boys with same-sex attraction. And I just figured that God might have decided that "Since you won't go to them, how about I send them to you? Severing ties with Boy Scouts would be really hard to explain to God, if that's the case. Oh, I know we'll talk about preserving the "image" and the "name" of the church, but that is a bunch of people deciding that our image and our name is more important than the boys we were ministering to via the Boy Scouts. Boys who now have the opportunity to be open about those problems, and with whom we could openly discuss those issues.

Secondly, I read Thom Rainer's blog, and the Lifeway Report, about how most people still prefer a real live preacher over seeing the sermon on a video feed ... common in multi-site churches. I recall seeing in the report that they'd surveyed 1,001 people by telephone, and I have to wonder how they selected them and who they were.

When that report hit, I discussed it with my Sunday School Class. I mentioned a local church that was started 13 years ago next month, as a Bible Study in the pastor's house, which church now has 10 locations and 20,000 active members! And, of course, video feed of the sermon to each of the other 9 locations. There was some negative thoughts expressed in the class, so I had one of our class members, and long-time teacher, fill in for me this morning, and I took myself to our local campus of that church.

It was a fine service. I enjoyed it, and after 5 seconds, the thought that I was watching a video feed instead of a live preacher never crossed my mind. So I conclude that the mode of delivery of the sermon would have absolutely no effect on me, were I looking for another church.

I mentioned on Thom Rainer's blog comment stream that we live in an age when you can .. and people do ... get Seminary Degrees online, without interaction with a professor standing in the same room. We live in a day when people talk to people on the other side of the world, on Skype and similar programs. When people send others text messages on a phone, when they could call them more easily!

We might say that we are living in a changed world, but it's more accurate, I think, to say that people are changing. Quickly. And we're not adapting to the changes. To take advantage of the changes, to advance the Kingdom work.

And then a church arises, which sees, acknowledges, and capitalizes on those changes! We throw rocks at them, accuse them of presenting "Entertainment" rather than "Worship", or perhaps preaching a "feelgood gospel".

Particularly when something happens like a church going from a pastor's living room Bible study, to the largest church in the state of Alabama.

Conclusion? "The church" is more interested in maintaining its identity, system, image, format, method of operation, etc, than it is in doing what it can, every day, week, every year, to advance the Kingdom work. I know of no other way to explain a new church becoming the largest in Alabama, offering solid Jesus-oriented worship and preaching, while the archetypal SBC church down the street steadily declines in attendance!

Did you see this Thom Rainer blog post?
http://thomrainer.com/2014/01/13/an-open-letter-to-my-denomination-have-we-lost-our-first-love/

I attended a willow Creek conferences a couple of years ago that pointed out that most of those churches with multi-campuses and video screens are growing their own numbers, but are not adding to the kingdom.
In the SBC, the mega churches are growing by adding membership letters from church smorgasbord seekers, but they're not baptizing new believers. Unfortunately, it seems that no one else is, either.

I have not checked out the numbers but I will get in touch with my contact at the Church of the Highlands, who can probably find out about the nature of their additions.

Everything I see about the gathered church is about building up the believers, stimulating love & good works, training ... you know ... making disciples. I think THAT is the big failure of the church today, not a failure of evangelism.

Yes, I did read Thom Rainer's article, and said pretty much the same thing there as here.

Thanks for commenting, and I hope you have a joyous Christmas season.