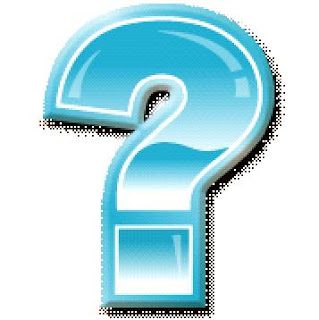 I bumped into a well-known individual on the skybridge from the hotel to the Convention Center in Indianapolis. In fact, he opened the door for me. He recognized me (which impressed me .. we'd met here and there) and I stopped him and asked him where he'd grown up. He smiled and told me; then I asked him what he'd wanted to be when he was a kid (I'm 70 and I can say stuff like that to young'uns). He smiled and said he guessed he'd always known he wanted to be in the Lord's service, but he didn't think God could use him.

How WRONG he was.

Now I'm going to be teaching Ken Hemphill's Spiritual Gifts course at CB Scott's church ... Westmont Baptist ... this fall and I asked this gent if I could quote him. I told him his statement proves one of the first and biggest points in the course. He graciously said of course I could.

ps: If you're dying of curiosity, drop me an email. I'll tell you who it was.